Migration to ConfigMgr 2012 : How to migrate the package source? 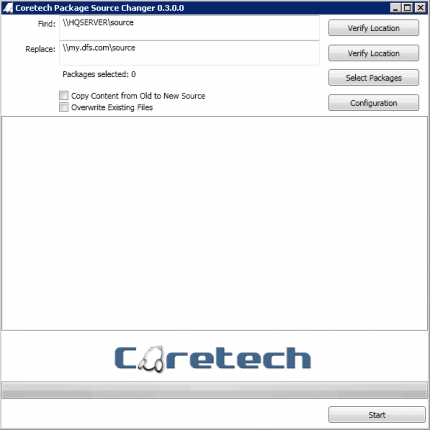 But let’s first see how we can use this tool in several different scenarios;

What you also can do is first migrate all the packages you want to the new Configuration Manager 2012 environment and then use the Package Source changer to change the package source and copy the source files to the new UNC path.

Let’s see how it work?

For this example I migrated Microsoft Visio 2010 and 7Zip without touching the package source path like shown below. 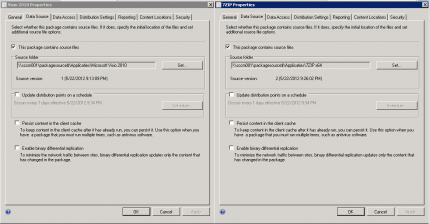 Packages with the old source

Source is copied to the new location

You can find more information about the Coretech Package Source Changer community tool here and here. Try it! 🙂